Increasing Your Effectiveness in Law Enforcement

The program emphasized self-evaluation and self-leadership as prerequisites to being a good leader of others. Those in attendance took two self-tests, both designed to help determine their personality and leadership styles. Other topics covered were: your purpose in life, law enforcement as a calling, the importance of the selection process, servant leadership, characteristics needed to be an effective LEO and the task of inspiring future generations of law enforcement officers and law enforcement leadership.

LEOs from the police departments in Ashland, Wedowee, Birmingham, and Vestavia Hills, along with the Alabama Law Enforcement Agency attended. A special thanks to Chief Joseph Stanford and Ashland PD for hosting this event.

Would you like to host one of our leadership workshops? If so, we would love to talk to you about what we offer. Classes can be crafted to meet your needs. Reach out today by emailing info@bluewatchfoundation.org.

On August 9, we presented to a class of 64 graduates at the Northeast Alabama Law Enforcement Academy in Jacksonville.

We were able to give encouraging words and present each graduate with a copy of “Winning A Gunfight” and “Suicide Is Not An Option.”

A special thanks to Academy Director Steve Thomas for giving us this opportunity. 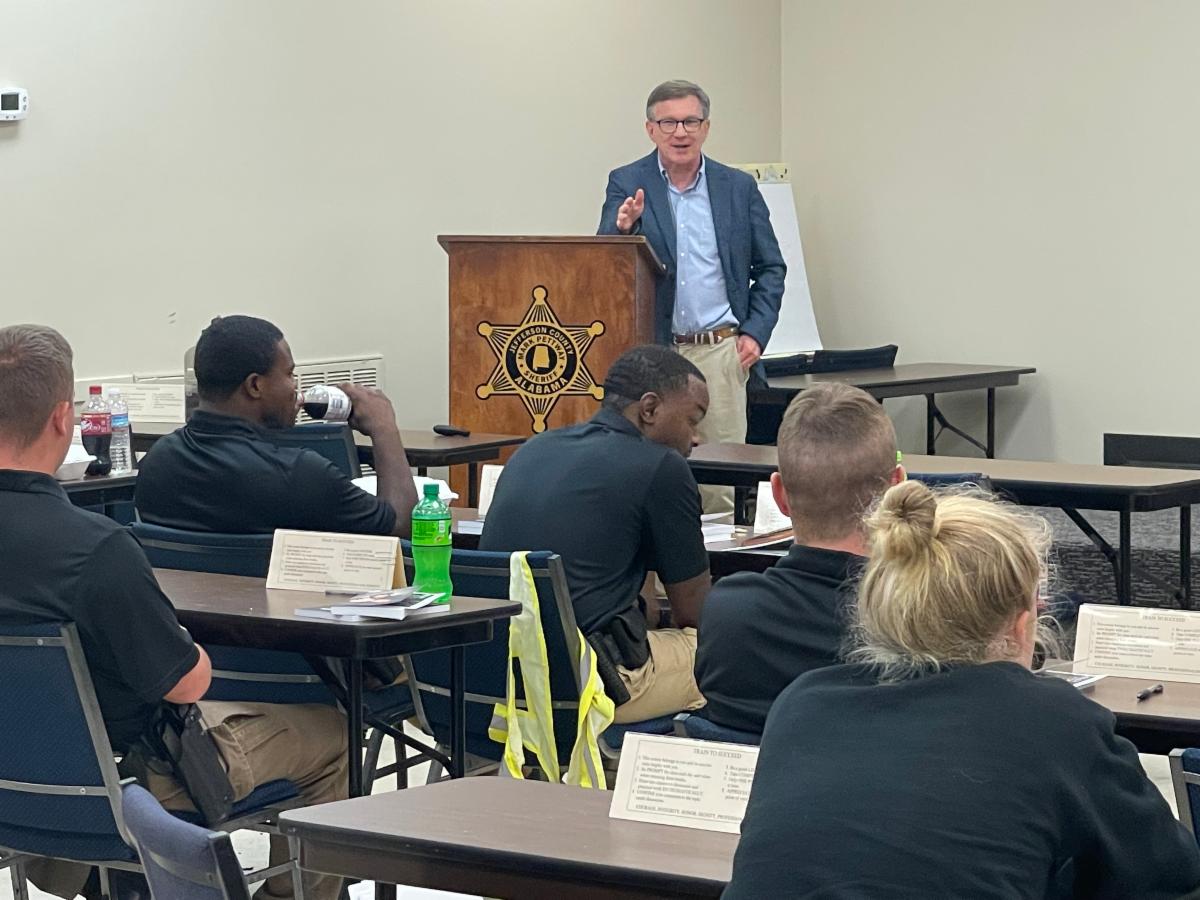 This class of young deputies from across the state received their own copy of “Winning A Gunfight” and “Suicide Is Not An Option”.

A special thanks to Academy Director Tommie Black for affording us this opportunity.

Just Around the Corner – Fall Training Series Sponsored by First Guard and Southern Software. All events are FREE!

We are excited to partner with Tim Rupp and Strong Blue Line Seminars to bring outstanding training to officers and chaplains.

In four days we will travel from the Wiregrass to the Shoals addressing the needs of officers and their families. You do not want to miss out on this great opportunity.

If you have not registered, do so today because seats are filling fast. All training is free, but you must register to attend. 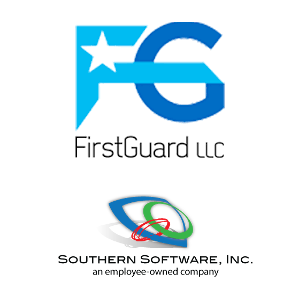 Hosted by the Dothan Police Department

To learn more or to register, visit the event page.

This session is for law enforcement chaplains or those that support this effort within their department.

To learn more or to register, visit the event page.

“Suicide is Not an Option”

Hosted by the Florence Police Department

Blue Watch wants every attendee to have their own copy of the book at no cost. This is a great opportunity for those looking for a way to support the law enforcement community.

For only $10, a book can be placed in the hands of an officer or deputy. We are looking for supporters that will help at each venue. For only $250, you can be listed as venue sponsor.

Here are our needs:

If this opportunity is of interest to you reach out today!!

Tim Rupp was a career police officer before being called into full-time vocational ministry. He enlisted in the Air Force after graduating high school. After his enlistment, Tim joined the San Antonio Police Department (SAPD) and gave 24 years of dedicated service before retiring in 2007.

During his SAPD career he worked as a patrol officer, homicide detective, patrol sergeant, sex crimes sergeant, police academy supervisor, and internal affairs sergeant-investigator. He continued his law enforcement service as a reserve deputy with the Bonneville County Sheriff’s Office, Idaho from 2009-2020.

Before retiring from the SAPD, Tim was called to pastor Elm Creek Baptist Church in La Vernia, TX, just outside of San Antonio. Following his retirement in 2007, he was called to pastor full time in Idaho Falls, where he pastored until 2020. In 2016, Tim founded The Strong Blue Line Ministries to reach law enforcement officers. He is also the host of Dog Watch a radio show and podcast by a cop and for cops.

He is available to teach seminars for police officers, churches, and men’s groups. For more information or to contact Tim, go to TheStrongBlueLine.org.

Tim is an ordained minister with the Christian and Missionary Alliance and serves as a Law Enforcement Chaplain in SE Idaho. He also serves as a staff pastor at Watersprings Church of Idaho Falls.

He graduated from Texas State University (Master of Science in Criminal Justice), Southwestern Baptist Theological Seminary (Master of Divinity and Master of Arts in Christian Education), and Western Seminary (Doctor of Ministry).

Tim has authored several books, including “Winning A Gunfight” and “Suicide Is Not An Option.” He is married to Sherry and they have three children, Christina, Aaron, and Emily and several grandchildren.

Want a copy of these books? One can be yours today. Visit our website to order your free copy.

Once you have read the book, please share with us your thoughts, good or bad, and we hope you will pass along the book to a fellow officer.

If you feel led to support, you can donate by visiting our website and clicking the “Donate” button or by making a check payable to Blue Watch and mailing to 2620 Swiss Lane, Birmingham, AL 35226.