Blue Watch strives to give officers and their families the tools and resources they need to have a clear mind and a whole heart. A component of that is to place biblically-based resources written for law enforcement into their hands.

We are excited to announce the expansion of our book giveaway program. Visit our website to order copies of the following books, absolutely FREE! 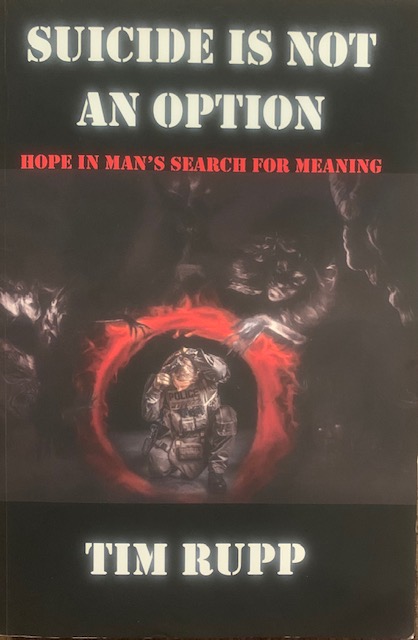 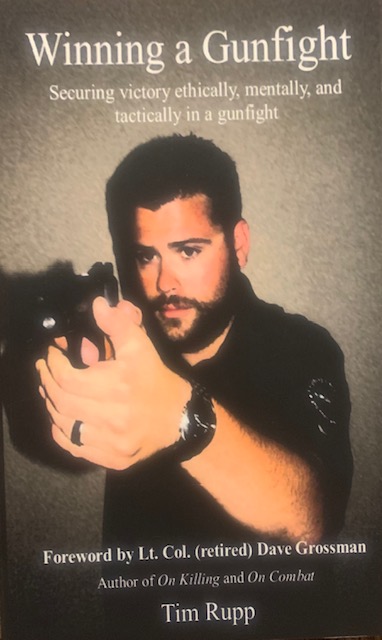 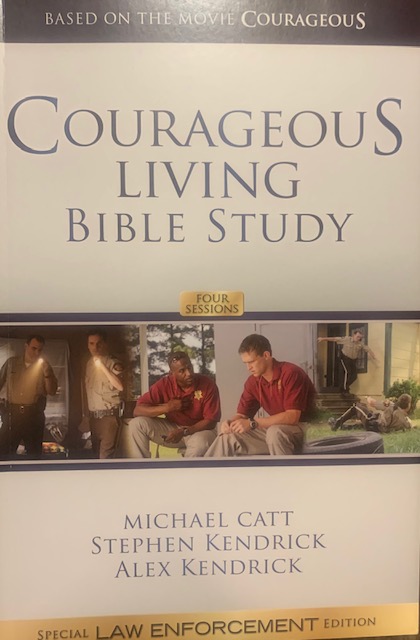 Once you have read the book, please share with us your thoughts, good or bad, and we hope you will pass along the book to a fellow officer.

Blue Watch is concerned with both the physical and emotional survival of officers. Because we not only want them to survive, we want them to win. Anytime a law enforcement officer is involved in a gunfight, we send copies of “Winning A Gunfight.” This is part of our ongoing outreach and a way to minister to those on the front lines.

In February, three copies of “Winning A Gunfight” were sent to the Oxford Police Department. This was in response to an officer-involved shooting on February 14, when officers gave chase to a stolen vehicle that was taken at gunpoint. During the chase, the suspect opened fire on the officers. Officers returned fire killing the suspect.

Incidents like this continue to illustrate the danger the law enforcement community faces daily. Show your support by praying for them and their families.

While in town speaking to area officers, Jim Bontrager, who has become a friend to the ministry, took time out of his busy schedule to have lunch and meet with a small group of officers for the purpose of challenging and encouraging them. Jim delivered an inspirational message and challenged them to take a stand for the kingdom.

A special thanks goes to Donny Acton of New Hope Cumberland Presbyterian Church for hosting this event.

If you feel led to support, you can donate by clicking the “Donate” button at the top of the page or by making a check payable to Blue Watch and mailing to 2620 Swiss Lane, Birmingham, AL 35226.