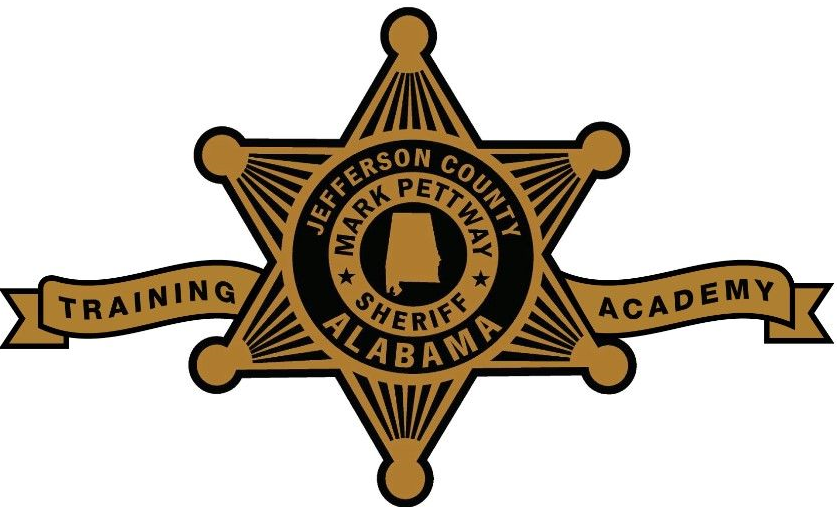 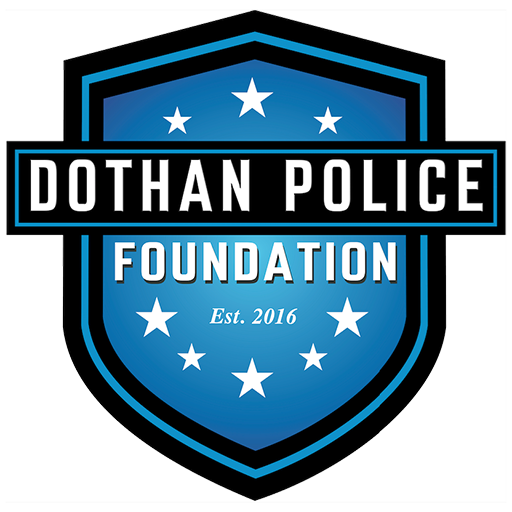 Remember when you first began this job…You would have done it for free! Same clientele as when they first began…same less than perfect leadership now as then…Often more officers choose to take their own lives than die in the line of duty from felonious gunfire…Why? Evil is real…it has a plan to defeat you…

By examining the battle strategies identified by a highly revered ancient warrior named Sun Tzu, we can identify vulnerabilities in the profession and with them, preventative strategies that can make all the difference in helping officers develop resiliency before a crisis develops.

Jim serves as full-time Senior Chaplain/Reserve Officers with the Elkhart Police Department in Elkhart, IN. and hols his Diplomat Chaplain credentials with the International Conference of Police Chaplains (ICPC). He is a recipient of numerous awards including the 2012 Wilbert A. Cunningham Award for Excellence in Law Enforcement Chaplaincy and 2013 Excellence in Leadership. He serves as the Vice President of the International Conference of Police Chaplains as well as a National Board Member with the Fellowship of Christian Peave Officers – USA. He is author of the official law enforecement curriculum for the movie Courageous and is te founder/director of Warrior on the Wall which works to address law enforecement suicide, family breakdown and the unique emotional/spiritual challenges to the profession.